Setting the stage for future expansion in the Williston Basin

The goal of the Williston Basin CORE-CM project is to set the stage for future expansion and transformation of coal and coal-based resource utilization within the Williston Basin for the production of rare-earth elements (REEs), critical minerals (CMs), and nonfuel carbon-based products. The project will 1) assess the existing information available for resource characterization, waste streams, and technologies, and identify options for business development, innovation centers, and stakeholder engagement; 2) identify the gaps where additional research and technology development are necessary; 3) create a series of plans to provide a pathway for future phases of development; and 4) initiate stakeholder engagement.

About the Williston Basin

The Williston Basin is a large sedimentary basin centered in western North Dakota with portions reaching into South Dakota, Montana, and Canada. It has a rich and extensive history of producing critical resources for the United States. Significant research has characterized REE and CM content in the lignite coals and combustion byproducts of the basin as well as exploration of technologies for extraction of these components. Additionally, recent research has also focused on the production of graphene, graphite, and carbon-based building materials from lignite coal.

Future benefits of the projects could include economic growth, job creation, and a secure domestic supply of REEs and CMs.

The CORE-CM initiative was proposed by the U.S. Department of Energy (DOE) as a three-phase program. As announced in late April, $19 million was awarded to 13 Phase I projects focused on the coal-producing basins around the United States. Work on Williston Basin CORE-CM Phase I began in October 2021 and will last 20 months. Working alongside the Energy & Environmental Research Center (EERC) are the University of North Dakota’s Institute of Energy Studies and Nistler College of Business Administration, North Dakota State University, Pacific Northwest National Laboratory, Montana Technological University, and the Critical Materials Institute. Cost-share partners for this project include DOE, the North Dakota Industrial Commission Lignite Research Program, North American Coal, BNI Energy, Minnkota Power Cooperative, and Basin Electric Power Cooperative. 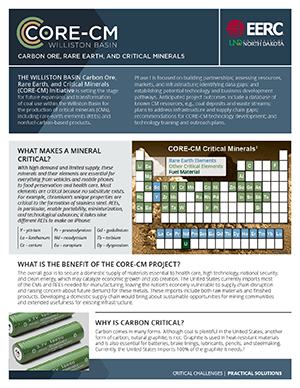 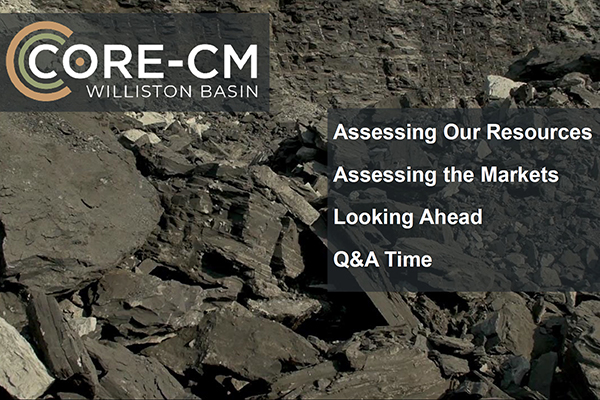 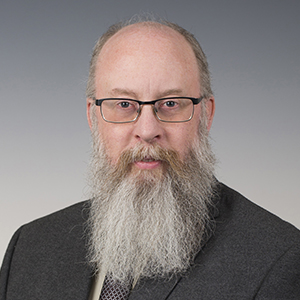 What are Rare Earth Elements and Critical Minerals? 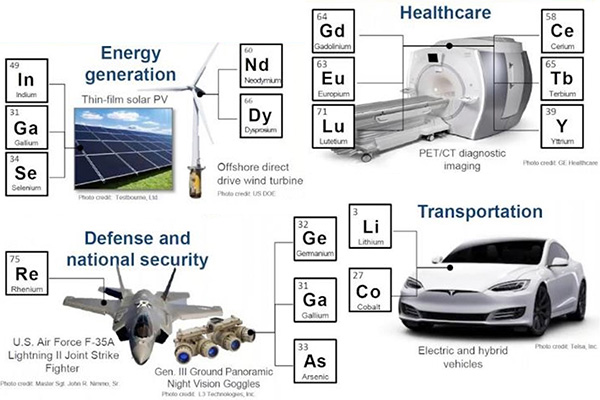 This project, funded through the EERC's designation as the State Energy Research Center (SERC), focused on evaluating North Dakota shales as a potential resource for rare-earth elements (REEs) and other critical minerals (CMs). 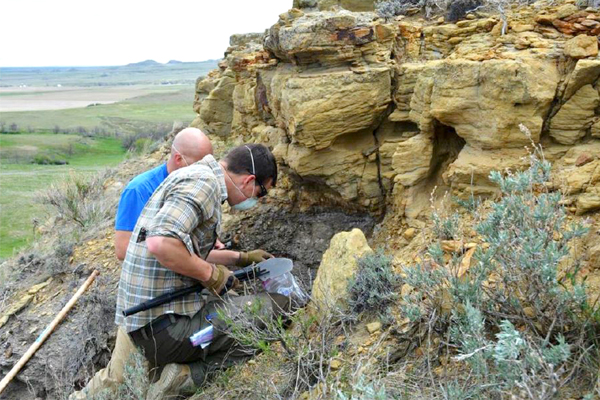 REEs consist of the lanthanide series of elements with atomic numbers from 57 to 71, plus yttrium (Y) and scandium (Sc). Because of their unique properties, REEs are crucial materials used in an incredible array of consumer goods, energy system components, and military defense applications.

P  701.777.5000
research@undeerc.org
We use cookies on this site to enhance your user experience.